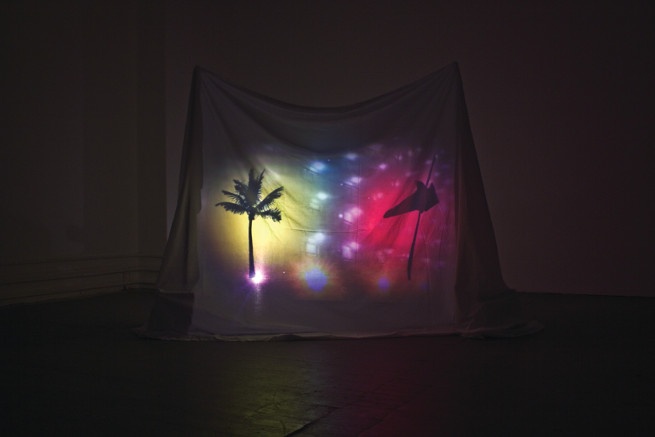 My current work centres solely around an adaptation of the character of Reynard the Fox- originally popular in European folkloric tales.

Reynard appears in many different guises, endlessly performing shows to try and teach the proles a lesson or two and win round the judicial elite.

He dies at the end of every piece ☹.

In these two renditions, ‘Reynard’ and ‘Reynard with a Vengeance’ we find our eponymous anti-hero going through a tough time. ‘Reynard’ is a digital shadow-puppet show where an apparently neutral, innocent Reynard details his existence on the streets of South-East London, culminating with a bloody showdown. ‘Reynard with a Vengeance’ is an animated wall-mural featuring a now-beheaded-and-blinded, pseudo-fascistic, monstrous Reynard talking about his desire to wreak indiscriminate havoc on every section of society.

Other work in this never-ending series has involved collaboration with kids and youth centres in Peckham, and most recently ‘The Last Reynard Show’ (Slade Degree Show, 2014) featured a physical Reynard alone in his den of debris and cave-paintings delivering a plea for sympathy.