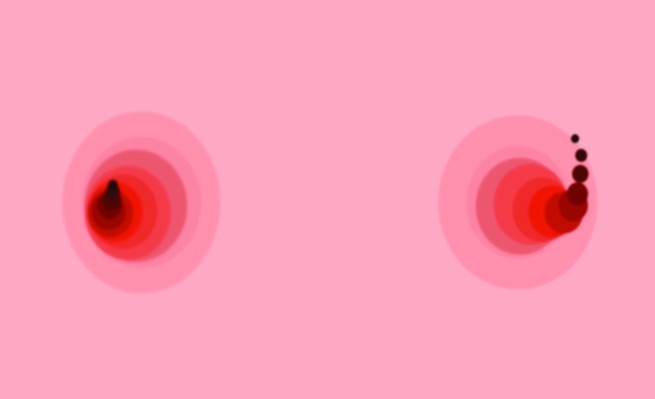 As an artist I work within the medium of animation. I create installations, physical forms, and screen based works. Thematically my practise unfolds around the notion of 'extension', incorporating ideas of liminality, interconnectivity, and transference. In one sense this association with the term 'extension may be seen as a play on accessing forms of 'otherness' and 'beyond'.

As part of these ideas, I have an interest in the increasingly intertwined relationships between the bio-neuro-physical and the digital. The selected moving image work, Electric Dreams :Will Synthetic Intelligences Dream of Electric Sheep?, considers the projection of the 'human form and its processes' on to a future laboratory-engineered, semi-autonomous species, asking;

If Synthetic Intelligences (SI) and Artificial intelligences (AI) are to be designed on human development, then will adolescent male machines (computers) experience wet dreams? If so, what will they look like?n answer is provided through envisaging a recording of an AI/SI computer’s 'RAM' memory whilst it sleeps to find out!