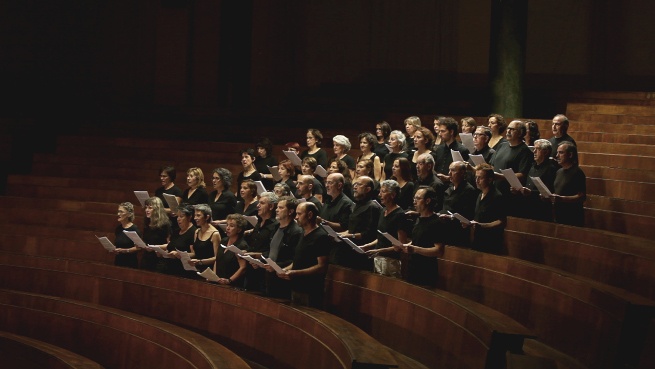 Wacth This is No Time for Metaphors by Marco Godoy

I understand my work as the search for ways in which to perform disagreement. My intention is to use the exhibition space as a platform for actions and activities that link with specific social and political events in both the past and present. My practice acts as a response to these performances.

I am interested in how authority is visually constructed by those who exercise power, and the tools that we have to confront it. To do so I study the scenography used by power structures in order to respond with alternative images and narratives that happen through the use of video, sculpture and performance.

The work questions the way in which authority is legitimized and how its fictional nature can be revealed. Modification and displacement are the main strategies that remove symbols of power from their original context, aesthetic, and ideology.