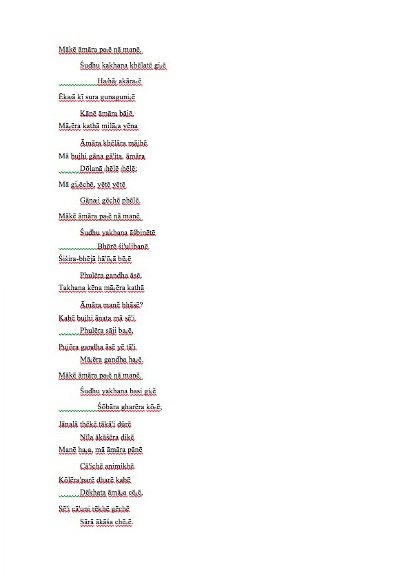 Encompassing moving image, performance, installation and drawing, Imran Perretta’s work occupies a shifting liminal territory between times and places. Perretta deploys the authentic trace alongside the theatrical and the constructed to produce a series of meditations on memory, loss and the ambivalence of belonging. Whilst his practice is situated in a personal narrative, it seeks to reflect on wider questions of identity and the passing of individual and cultural histories.

The inheritance of identity, language, culture, and its subsequent disappearance between generations is something that is synonymous with the migrant experience, and it is this complex narrative of loss and belonging that Perretta seeks to meditate upon. Through the three works presented in New Contemporaries, Perretta attempts to reconcile the multifarious experience of a third generation, mixed-heritage immigrant to reflect on this disappearance.

From the disparate found objects and recordings of ‘Devotion’, to the low-resolution footage and whispered prayer of Namaz, Perretta attempts to disrupt the embedded violence of Islamophobic imagery and to re-situate these cultural signifiers from a societal to a domestic scale.  In I Cannot Remember My Mother, Perretta attempts to recite Tagore’s eponymous poem in his late Mother’s native tongue, Bengali, implicating his own body in the fading of a shared culture, language and the shifting territory of his own identity.