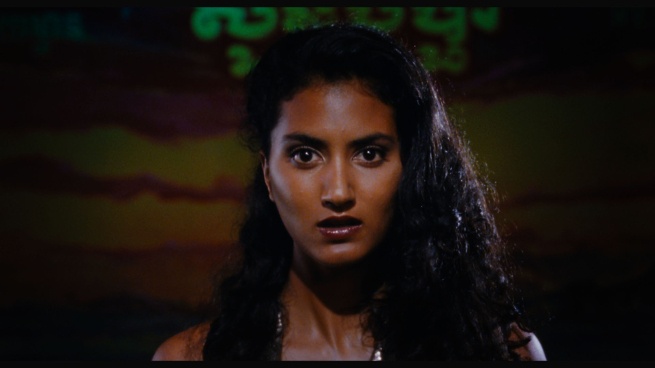 Over two years, A Nos Amours (curators Adam Roberts and Joanna Hogg) presented the most exhaustive retrospective ever given of the filmmaker and artist Chantal Akerman's film and video works: more than 40 films in 25 screenings. Many of the films were translated and subtitled for English-speaking audiences for the first time anywhere. The director herself attended a number of screenings to answer questions and meet audiences.

Chantal Akerman died on 6 October 2015, and so the retrospective ends on a note of dejection. The closing screening is Akerman’s last foray into fiction filmmaking: La folie Almayer, made in 2011.

The programme was announced in 2014 as follows:

Akerman's films consistently offer a playful and beguiling critique of cinema. Over a vast and hugely varied body of work, Akerman brilliantly energised the avant-garde project, personalising and humanising the dead spaces created by consumerism and the habitual lives that we inhabit.

Screenings have been original formats wherever possible, including 35mm, 16mm, and digital and analogue video.

A Nos Amours dedicates the retrospective to the memory of Chantal Akerman.

A Nos Amours, jointly with Ambika P3 Gallery, has curated an exhibition opening at the end of October 2015 of Akerman’s installation art works. There will also be a single screening at Regent Street Cinema of Akerman’s final film  – a documentary about the last year in her mother’s life, No Home Movie. The collective also intends to publish a handbook to aid future curation and programming of Akerman’s works, listing all rights and locations of print copies, and will be announcing an academic conference on her legacy to be organised jointly with CREAM (Centre For Research And Education In Arts And Media), University of Westminster.