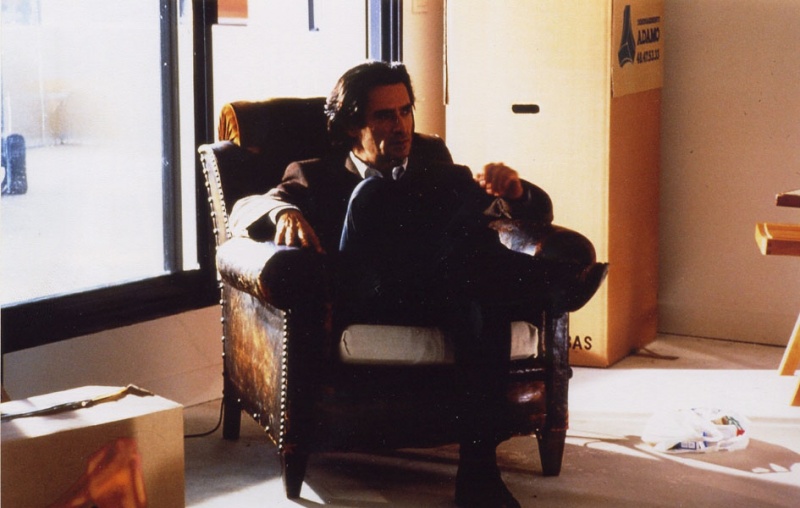 Les trois dernières sonates de Franz Schubert
1989, 49 mins
Alfred Brendel, one of the greatest of all pianists, plays and reflects on Franz Schubert’s last three piano sonatas. As he points out, Schubert can’t have known that he was soon to die, so they probably do not embody the air of resignation and finality future generations have sentimentally insisted they bear. They were however long neglected, all but forgotten, and only in more recent times have they come to be treasured and performed. The repose and wisdom of the maestro, together with the patient observation of one who is no stranger to the idea of the irrevocably lost, of the erasures of history, and of the value of fragile objects passed carefully from generation to generation, is a joy.

Le déménagement
1992, 42 mins
It is worthy of Beckett: 'I should never, never have moved. What got into me? I was happy before. Well, almost. No, mostly I was not. Not good at all. I had to move.' The man in his new home, unable to unpack the many boxes and crates that surround him. His soliloquy is one of indecision, of regret, of a sense of predicament that is inescapable. Through this protagonist, Akerman reflects on the impossibility of making decisions, of the forlorn hope of certainty.

Read a blog post from A Nos Amours' Adam Roberts for Huffington Post about the similarities between Akerman's art and musical composition.