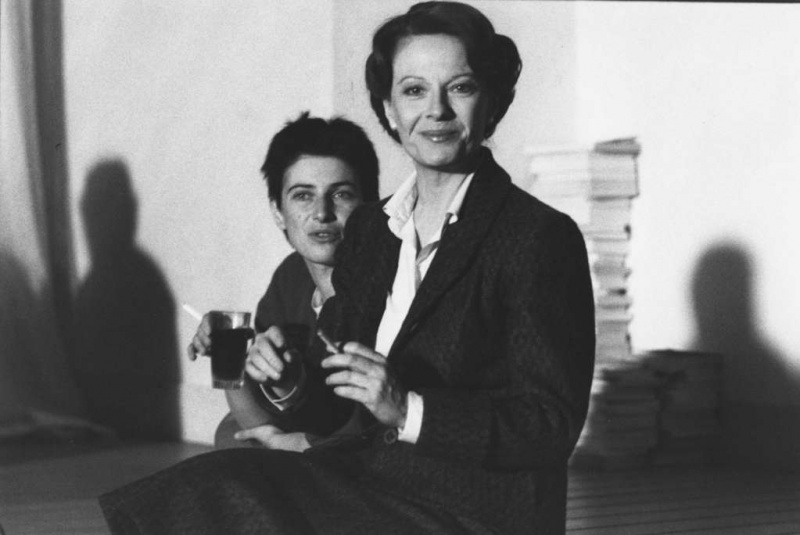 These letters then became the basis for Rose Leiman Goldembergs’s off-Broadway hit: Letters Home. In 1984, this was staged in Paris, directed by Françoise Merle. In 1986 Chantal Akerman directed this film version.

Hardly seen, but surely a work that elaborates Akerman’s perpetual concern with communication and exchange between mother and daughter.