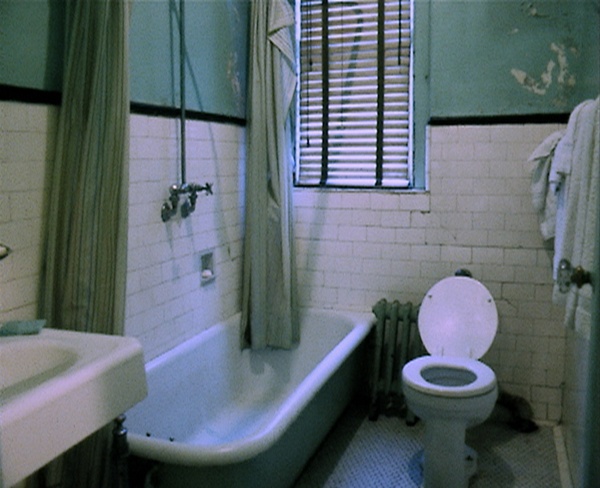 Akerman's work has consistently offered a playful and beguiling critique of cinema. Over a vast and hugely varied body of work, Akerman has brilliantly energised the avant-garde project, personalising and humanising the dead spaces created by consumerism and the habitual lives that we inhabit.

Screenings will be in original formats wherever possible, and will include a number of recent restorations.

A Nos Amours intends to publish a catalogue raisonné to coincide with the climax of the run in 2015, and to convene a conference in conjunction with CREAM (Centre for Research and Education in Arts and Media), University of Westminster. The full programme will be announced shortly.