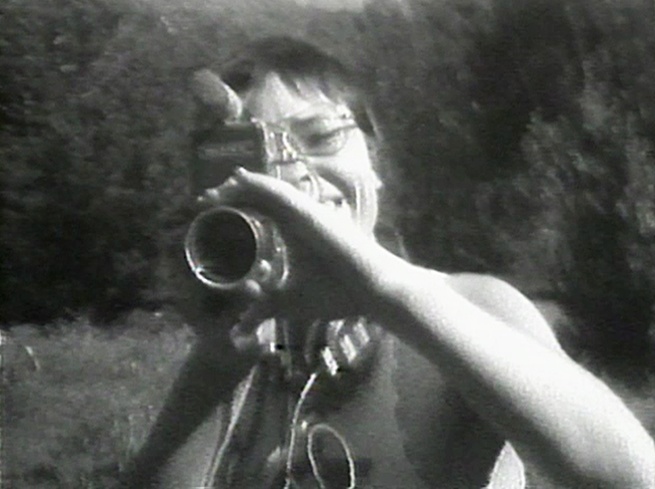 LSFF returns to the ICA, its longest partnered venue, for its 15th year: with the most ambitious, rich and reactive programme of their decade and a half, LSFF continues to stretch what a short film is and can do.

Through ten days of short film and special events, LSFF take stock of a challenging 2017, turning their focus to filmmakers on the fringes, at their most formidable and uncompromising - screening the only known filmic work of Iranian poet Forough Farrokhzad, The House Is Black, on restored 35mm, revisiting the shorter works of feminist filmmakers Barbara Hammer and Chick Strand through the lens of 'radical softness' with Hammer joining in conversation, and bringing the caustic wit and knowing provocation of Chris Kraus's criminally underseen early short films to screen in a triple showcase in association with MUBI.

This is, of course, all wrapped up with the traditional New Shorts offerings of the cutting edge short filmmaking the LSFF has become synonymous with throughout their fifteen years, and the festival closes with both a panel and a performance in ode to Home Girls, fronted by Hackney's Paigey Cakey and paying homage to London's legacy of female MCs.