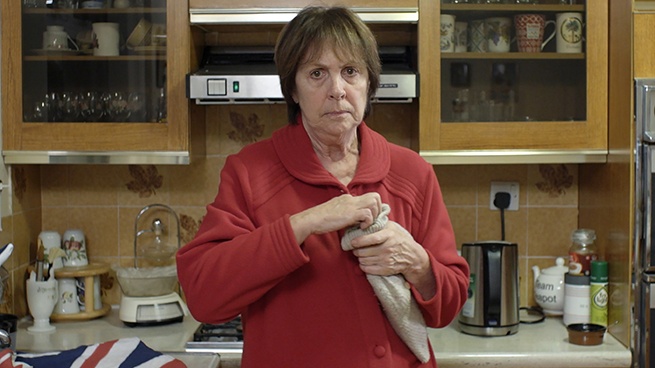 To mark the one year anniversary of the EU referendum, The Guardian and Headlong Theatre teamed up to create short dramas set across the UK. Prominent scriptwriters were commissioned to write short scripts performed by well-known actors from each region. Each script was filmed on location with a diverse range of characters who highlight the nation's growing divisions at a moment of seismic political change.

Following the screening there is a performance on stage by author and performer A.L. Kennedy (the Costa Prize-winning Day, Everything You Need, What Becomes) reading Permanent Sunshine, and a panel discussion with Jess Gormley and Noah Payne-Frank from The Guardian and Amy Hodge from Headlong Theatre.