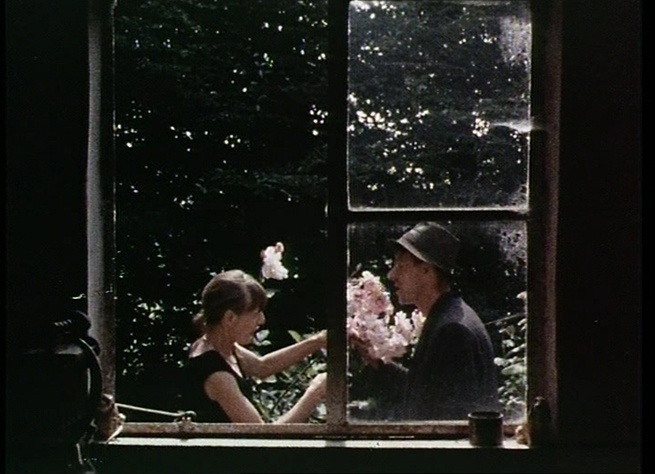 LSFF: The Moon and the Sledgehammer

This groundbreaking and influential documentary observes the eccentric lives of the Page family, who live in the woods of Swanbrook, Sussex without mains gas or electricity.

Following the film is a screening of work by filmmaker Andrew Kötting (Diddykoy, 1992), who then joins photographer Ingrid Pollard for a discussion about the imagery of rural England with Lucy Reynolds (University of Westminster).

Ingrid Pollard is a photographer, media artist and researcher. She is a graduate of the London College of Printing and Derby University. Ingrid has developed a social practice concerned with representation, history and landscape with reference to race, difference and the materiality of lens based media. Her work is included in numerous collections including the UK Arts Council and the Victoria & Albert Museum. She lives and works in London, UK.

Andrew Kötting is a British artist, writer and filmmaker. He studied BA Fine Art at the Ravensbourne College of Art and Design in 1984 and MA in Mixed Media at the Slade School of Art in 1988. He released Gallivant, his first feature-length film, in 1996. It premiered at the Edinburgh Film Festival, where it won the Channel 4 Best New Director prize.

Lucy Reynolds is a researcher, curator and artist focused on questions of the moving image, feminism, political space and collective practice.