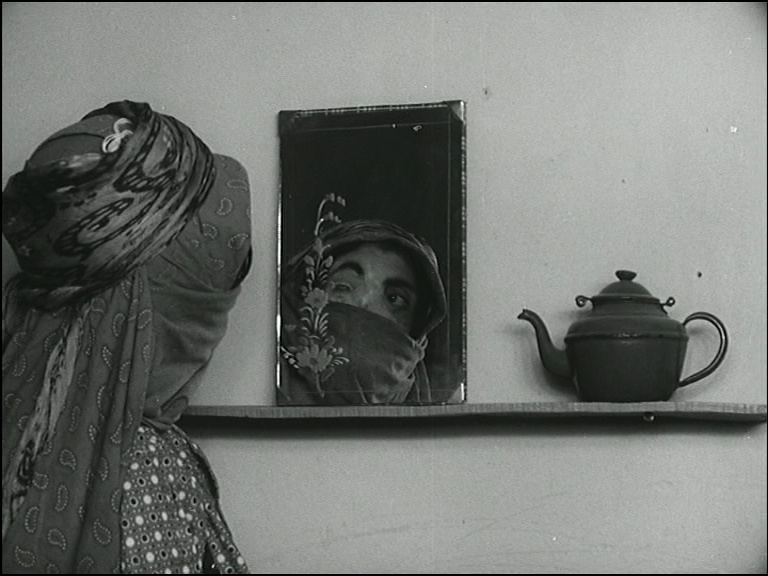 The House is Black is the only known film directed by Forough Farrokhzad (1935–1967), one of Iran's greatest 20th century poets, who died tragically at the age of 32. The film is widely regarded as one of the greatest Iranian documentaries of all time and depicts, with vivid humanity, an isolated community of lepers living in Tabriz, in northwestern Iran. This documentary is filled with segments of one of Farrokhzad’s poems, read aloud by the author herself. During the screening, an English translation of this poem will be read aloud.

This rare screening of the film is accompanied by readings of Farrokhzad’s poetry and a discussion of her legacy in Iranian cinema, culture and society. Panellists and speakers include Elhum Shakerifar (producer, A Syrian Love Story, Even When I Fall, Almost Heaven, curator London Film Festival MENA programme, Shubbak Film Festival), Narguess Farzad (Senior Fellow in Persian, SOAS) and Vali Mahlouji (curator, critic and founder of Archaeology of the Final Decade). The discussion is hosted by Jo Duncombe.

The House Is Black premiered at the Oberhausen Short Film Festival in 1963 where it received the award for Best Documentary. The Oberhausen Archive kindly supplied their restored 35mm print of the film for this screening.

Curated by Jo Duncombe. With thanks to Ehsan Khoshbakht, Elhum Shakerifar and Ebrahim Golestan.