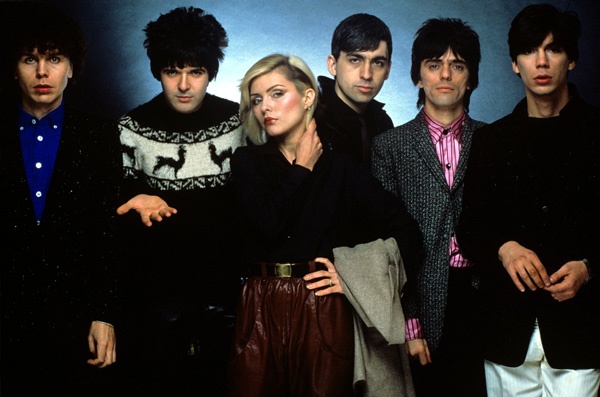 Blondiefest: One Way or Another

Blondiefest: One Way or Another surveys and celebrates the cultural legacy of Blondie and their iconic frontwoman Debbie Harry.

As one of the greatest bands to ever come out of New York, Debbie Harry and the band define their epoch – their records and image are synonymous with their time and place. Their beginnings were in New York's mid-70s punk and new-wave scenes, but by the late 70s and early 80s their eclectic musical style, compelling rhythms and seductive pop melodies had propelled them from the fringes to the mainstream.

Founded by Debbie Harry and guitarist Chris Stein, Blondie have released nine studio albums, and after a fifteen-year hiatus (from 1982 to 1997) they are back touring to sell-out audiences. More than 35 years after forming, the band remains hugely popular and culturally significant.

Debbie Harry also has a prolific and distinguished 30-year film career that includes some remarkable movies which we'll be screening, including Videodrome and Hairspray.

More than any other act, Blondie represented the synthesis of New York City's multiple influences. Raised on Greenwich Village folk and underground rock, the girl groups and glam, they were the only band of the 1970s CBGBs punk scene to embrace both disco and hip-hop.

Without Blondie, pop music would have sounded so very very different – and it wouldn't have looked half as good, either. - Tony Fletcher, author of All Hopped Up and Ready To Go: Music from the Streets of New York 1927-77.