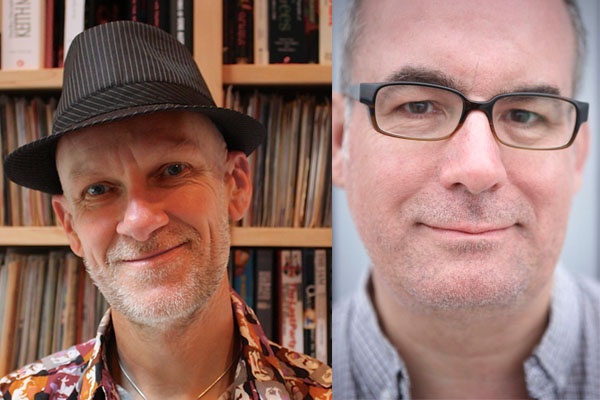 Music writers and biographers Tony Fletcher and David Quantick kick off Blondiefest with a talk about Blondie's music in the context of the New York music scene of the 1970s.

The talk will explore how Blondie came to epitomise New York's multiple musical influences - emerging from Village folk and underground rock, via the girl groups and glam to embrace punk, disco and hip-hop. As Tony Fletcher says, 'Without Blondie, pop music would have sounded so very very different - and it wouldn't have looked half as good, either.'

Tony Fletcher is the author of All Hopped Up and Ready To Go: Music from the Streets of New York 1927-77, as well as books on Keith Moon, R.E.M. and The Smiths. Tony will be signing copies of Boy About Town, his new memoir of his 1970s schooldays, directly after the talk.

Music and comedy writer David Quantick cut his teeth at the NME in the early 1980s and is the author of books on The Clash, Beck and The Beatles.