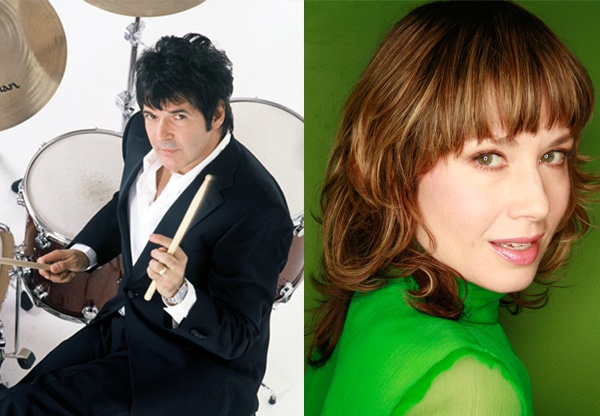 We are delighted to welcome Clem Burke, legendary drummer with Blondie, in conversation with television presenter and journalist Katie Puckrik - on topics including the rise, death and revival of the band, and music and life in late '70s New York.

In between and alongside Blondie, Burke has played with the Ramones, Pete Townshend, Bob Dylan and Iggy Pop. He is currently performing with The International Swingers, featuring ex-Sex Pistol Glen Matlock, James Stevenson (Generation X), and Gary Twin (Supernaut). The band are touring the UK and Europe in Summer 2013.

Katie Puckrik writes for The Guardian, Interview, and Elle, and is a DJ on BBC 6 Music. On TV she's best known for co-hosting The Word and The Sunday Show. She began her career as a singer and dancer, and has performed with Pet Shop Boys, Michael Clark Company, and Sparks.