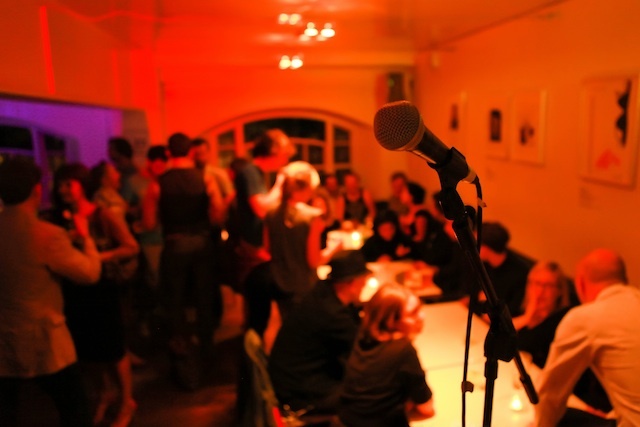 Opening Night Party
Friday 5 July, 10.30pm
Show us your Debbie Harry moves with Blondie and New York-inspired sets from special guests DJs including Peter Jervis. There will be prizes for the best Blondie fancy dress, judged by Peter Jervis.

Peter Jervis (aka Jaffo) was the singer in post-punk bank Zeitgeist, appeared in Bowie's Jazzin' for Blue Jean film, and is now the Deputy Director of the Wigmore Hall as well as a DJ at Salford City Radio.