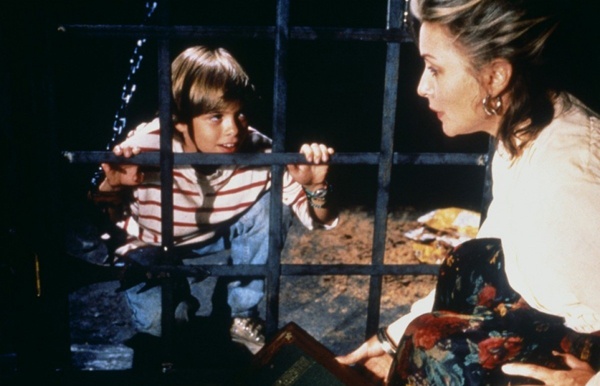 Blondiefest: Tales From The Darkside - The Movie

Join us for a cinema screening of Tales From The Darkside - The Movie (1990), the film of the US TV horror series – 'four ghoulish fables in one modern nightmare'! Debbie Harry stars as Betty, a suburban witch who has kidnapped a paperboy and is about to roast and serve him at a dinner party. To buy himself time he tells her a series of horror stories – based on works by Stephen King, Arthur Conan Doyle and a traditional Japanese monster folk-story. Steve Buscemi, Julianne Moore and Christian Slater also star.

Introduced by Chaz Jankel (Ian Dury & The Blockheads), composer of elements of the film’s score and one of the great figures of British funk and punk, with Sophie Heawood – Hollywood celebrity interviewer and journalist with The Times, Independent, NME, The Guardian, Vice and Grazia.

Please note that all screenings are 18+ unless otherwise stated