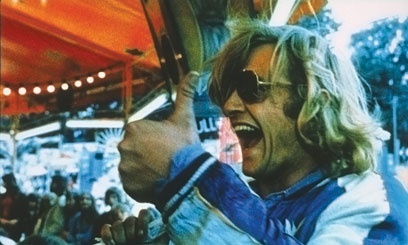 Paul Verhoeven became one of Hollywood's hottest directors when became an ultra-violent box-office sensation in 1986. We celebrate the release of his latest film, with a special preview, followed by a fortnight of the features that make up the first phase of the director's remarkable, controversial career.