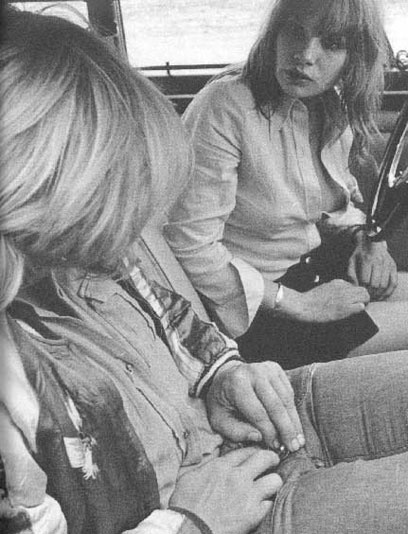 Verhoeven's first collaboration with favourite leading-man Rutger Hauer went on to become the most successful Dutch film in history, as well as confirming him to be a director with an appetite for the perverse. This sexually frank and morally carefree drama about the tempestuous relationship between Hauer's bohemian sculptor and a spoilt young woman (played by Monique Van de Ven) goes to extremes while they're together and gets even worse when she tries to leave him. It's hardly a vivacious, uplifting romance, but Verhoeven appeals to our most basic instincts in order to keep us emotionally hooked.