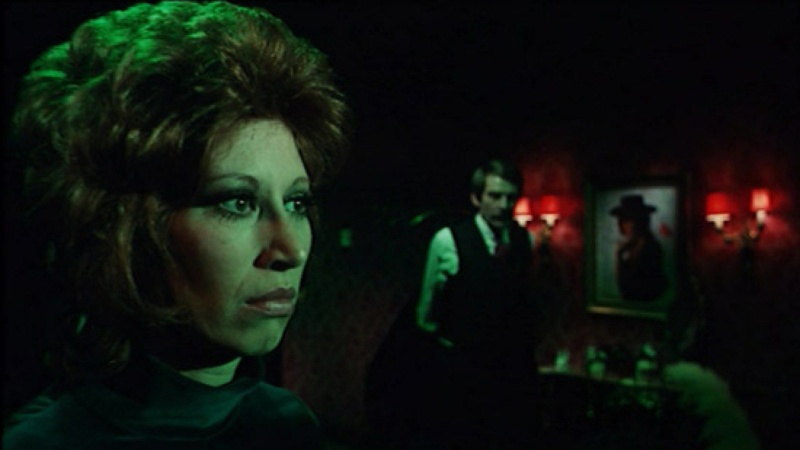 Verhoeven's feature debut was a tale from Amsterdam's Red Light district, focussing on experienced prostitute Blonde Greet and the only two meaningful relationships in her life - one with a married man who treats her with respect and compassion and the other with a female co-worker who's being abused by her boyfriend. This unsentimental human tale shows that, right from the beginning of his career, Verhoeven has always been drawn to characters who aren't conventionally likeable or understandable.