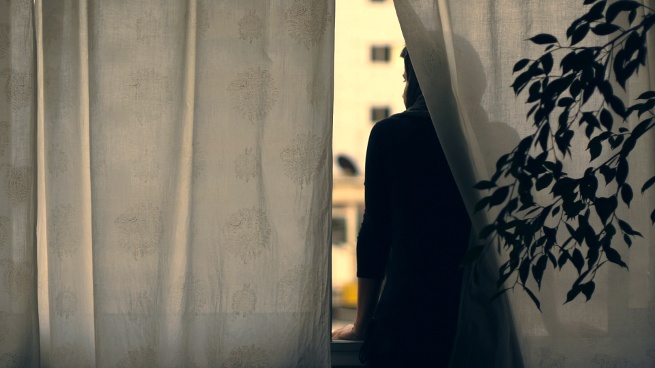 As part of the inaugural edition of the Birkbeck Essay Film Festival, the ICA will screen a series of works by major practitioners of the essay film. These will include a tribute to Peter von Bagh, with a programme featuring Helsinki, Forever (2008) and Remembrance (2014); an evening devoted to The Otolith Group including In the Year of the Quiet Sun (2013); and several works by Thom Andersen, including a new version of Los Angeles Plays Itself (2003), and the UK premiere of his latest film, The Thoughts That Once We Had (2014). Birkbeck Essay Film Festival runs 24–29 March 2015.

For this first edition, there will be a strong emphasis on found footage and the compilation film, as well as recent essay films from around the world. The essay film is a hybrid form that brings together elements of documentary and experimental filmmaking into a highly personal and often politically engaged mode of expression. Some classic exponents of the essay film are Chris Marker, Harun Farocki, Patrick Keiller, and Agnès Varda. But more recently the essay has flourished in the new era of digital filmmaking, and one of the aims of the festival is to provide a focus for the current global expansion of the form.

The evening sessions of the Essay Film Festival to be held at the ICA will be complemented by daytime screenings and discussion events at Birkbeck Institute for the Moving Image in Bloomsbury.