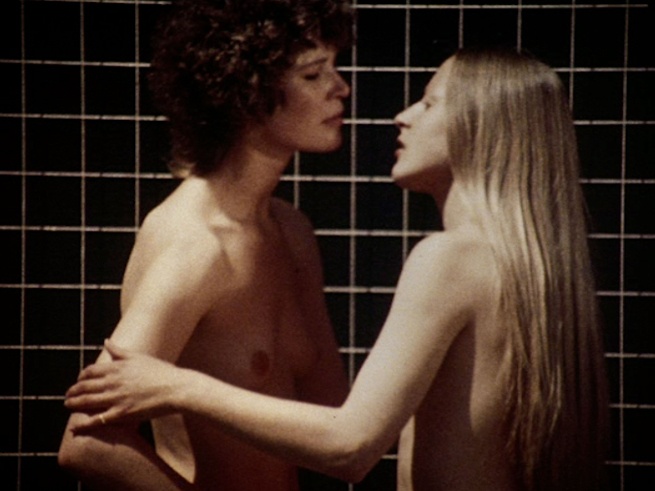 A screening of two films by Thom Andersen. Following the screening, Thom Andersen will be in conversation with Kodwo Eshun of The Otolith Group.

One of Thom Andersen’s first films, this is a portrait of Olivia’s Place, a diner that is now long gone, filmed just a few years before it disappeared.

"On Sunday, January 16, 1966, we shot 200 ft. of 16mm Kodak Ektachrome MS film, type 7256, at Olivia’s Place, 2618 Main Street, Santa Monica, California. We shot with a static camera, mounted on a tripod, using only available light. A recording of “There is something on your mind” by Big Jay McNeely and his band, with vocal by Little Sonny, was on the jukebox then. The Harlem Globetrotters and Tokyo Joe, starring Humphrey Bogart, were on TV that afternoon." Thom Andersen, John Moore

A fascinating investigation into the work of photographer and cinema pioneer Eadweard Muybridge, Thom Andersen’s much-lauded documentary incorporates a biographical overview of its subject with a re-animation of his historic sequential photographs as well as concise and innovative analysis.

Newly restored by the UCLA Film & Television Archive, Eadweard Muybridge, Zoopraxographer discusses Muybridge’s early experiments in 3D stereoscopic photography as well as providing background information on his subjects. Assisted by filmmaker Morgan Fisher, Andersen re-photographed and then animated more than 3,000 of Muybridge’s sequential images, giving new life to the experiments in recording motion while analysing their aesthetic value and their impact on science and the creation of cinema.

Narrated by Dean Stockwell, and displaying a wide-ranging intellectual curiosity that brings together art history, sociology, and psychoanalysis, Andersen’s documentary is that rare feat of filmmaking as film criticism, a thoroughgoing investigation into cinema’s primordial years that connects the medium’s invention to the broader history of Western representation.