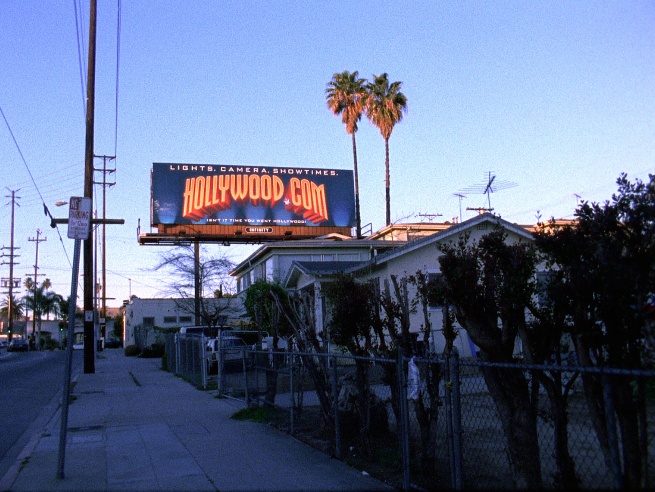 Thom Andersen’s landmark documentary, Los Angeles Plays Itself, now available in a re-mastered and re-edited version, explores the tangled relationship between the movies and their fabled hometown – as seen entirely though the films themselves. This video essay is an overwhelming work of film archaeology, delving deeply into the various archetypical and often contradictory ways in which film has represented and defined Los Angeles against the city itself, its rich and complex history, its people and communities.

Masterfully edited by Andersen out of hundreds of film excerpts, Los Angeles Plays Itself is constructed in three thematic sections: the city as background, the city as character, and the city as subject. Ultimately Thom Andersen’s gesture is one of militant nostalgia (using his own words), a recuperation of a city’s vanished history.