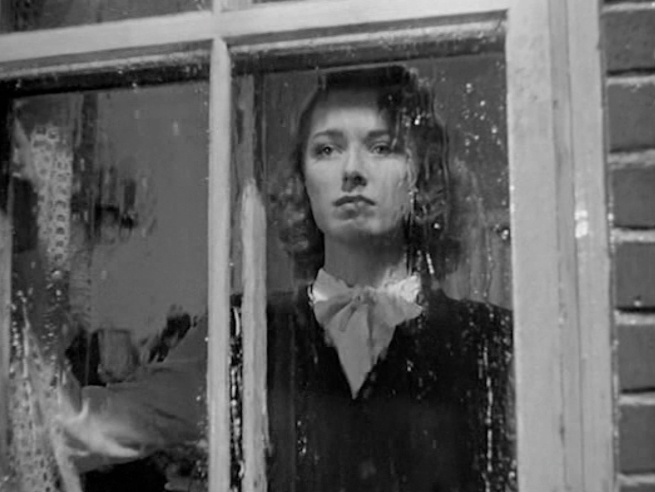 “Our film demonstrates how the American Communists, through their films from 1932-1952, were able to expose something that no one has spoken of since in the United States: the class struggle, the conspicuous divide between the rich and poor, the pernicious damage caused by capitalism or, for example, the idea that crime stems from deplorable social conditions and not individual insanity.” Noël Burch

For this special event Thom Andersen will present a remastered and re-edited version of Red Hollywood (1996), a revelatory essay film made in collaboration with Noël Burch, which examines the films made by the victims of the Hollywood Blacklist and offers a radically different perspective on a key period in the history of American cinema.

As described by Andersen and Burch:

“the victims of the Hollywood blacklist have been canonised as martyrs, but their film work in Hollywood is still largely denigrated or ignored. Red Hollywood considers this work to demonstrate how the Communists of Hollywood were sometimes able to express their ideas in the films they wrote and directed.”