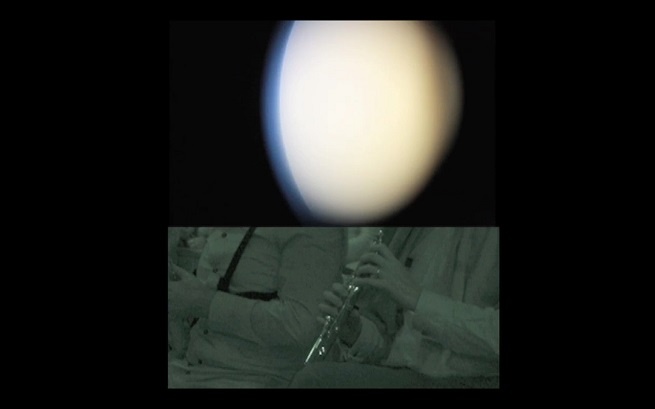 Please see below for a download with the full schedule.

Katie Hayward
Exploring Air and Achieving Largeness
Artist Katie Hayward presents a talk on scale and the inflatable as part of Bloomberg New Contemporaries 2014. Examining questions of scale and how these relate to inflatable artworks, the artist explores the history of inflatables, various fantastical reactions toward scale and the artist's own interpretation of these fragile giants.
Kent-based artist Katie Hayward explores issues of scale, unpredictability and the fragility of desires in her work. She graduated from Newcastle University in 2013 and has since gone on to take part in various residential programs in Iceland, Kent and Stoke-on-Trent and is involved in an artistic research project called Topographies of the Obsolete. She had her first solo show in 2013 and has exhibited in several group shows in the UK and abroad. Most recently, she created work for the National Sculpture Symposium in Riverhill Himalayan Gardens in 2014. She is currently developing a new body of work from ideas displayed in the Bloomberg New Contemporaries show.

Lucy Joyce
The Space Above Your Head
Lucy Joyce’s work for BNC includes a series of proposed drawings described as ‘Possibilities for the ICA’. Due to health and safety restrictions, Lucy was not able to realise her proposed interventions however the ICA will be screening documentation of an intervention that took place in October 2014 as part of the Art Licks Weekend. This film is of a similar footing to her intentions for the ICA building. The intervention took place in an industrial park estate in Peckham where she took over the rooftops with mirrors. A nod to Robert Smithson’s Mirror Displacement on a more monumental scale, similar interventions will also take over the ICA spaces.

Milou van der Maaden
Tosca: Behind the News in South-Sulawesi
Tosca: Behind the News in South-Sulawesi  is a 10-minute opera re-presenting textual documentations about the Dutch colonial violence occurring in Indonesia during the Indonesian War of Independence. The opera is a textual adaptation of Puccini’s Tosca, ‘Love Duet, Act I’. It initiates an imaginary conversation between Captain Raymond Westerling and eyewitnesses of the war crimes committed by the Dutch military from 1946-1947. Westerling was a former commander of the Dutch army in Indonesia. After his retirement he was re-trained as opera singer and sang as the tenor in Puccini’s Tosca, in 1958 in the Concordia Theatre in Breda.

Please note that the performance will be filmed.