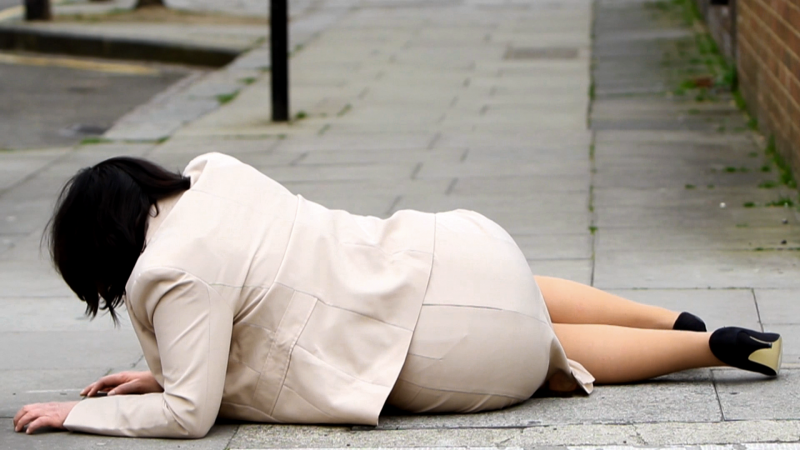 Friday Salon: Drama in the Gallery

This Friday Salon considers artists’ use of writing and the dramatic form as part of their practice. With artists Giles Bailey, Patrick Coyle, Edward Thomasson and Rehana Zaman. Chaired by curator Helena Reckitt.

Giles Bailey subjectively reworks extant material and looks at its legacy and potential significance for today. His focus on the overlooked and footnotes of the official historical narrative suggests an alternative model for the assembling of history, and there is a conflict between the original works and their interpretation by Bailey. This challenges our understanding of documents as representations of the past, and suggests a more performative understanding that makes a link to the past and present at the same time.

Patrick Coyle currently lives and works in frequently BA recently performance completed MFA employing London-based approaches to Goldsmiths developing investigative themes of narrative utilising pedagogic research as a medium between interdisciplinary practice through which to interrogate ambiguous notions of value that problematise what is at stake presupposing to investigate the viewer's knowledge of historical sites of production of meaning material objects within the context of administrative aesthetics raising questions that examine potential future collaborative uses of the defined visuality of the page in archival and literary modes of fiction as a starting point for the mechanisms of a stage from which to form a point of departure.

Helena Reckitt is a curator and critic of contemporary art. Her recent projects include Getting Rid of Ourselves, at the OCAD U Gallery in Toronto, with artists including Becky Beasley, Claire Fontaine, Goldin + Senneby and Kernel, and Flux Night in Atlanta, which featured artists including the Pablo Bronstein, the Open Music Archive and Heather Phillipson. With Jennifer Fisher she is editing a special issue of the Journal of Curatorial Studies on curating and affect. Previously head of programmes at the Power Plant, Toronto, she is currently Senior Lecturer in Curating at Goldsmiths, University of London.

Edward Thomasson lives in London, UK. This year, his solo show The Present Tense was at Chisenhale Gallery, London, and his performance with Lucy Beech, Passive Aggressive 2, took place at Camden Arts Centre, London. In 2013 he presented his first play Between You And Me at The Glass House Community Centre, London.

Rehana Zaman is an artist based in London. Her videos and performances take up anecdotes, vignettes and short stories to examine moments of particular socio-political resonance. Narratives are often generated through collaboration with individuals and groups, a process that determines both the subject and structure of the work. Solo commissions include Bittermen The Tetley, Leeds (2014) What an Artist Dies in Me/Exit the Emperor Nero OUTPOST, Norwich and I, I, I, I and I Studio Voltaire, London (both 2013). Selected group exhibitions include Projections Art Rotterdam, NL (2014), Tenderpixel, London, Baro, São Paolo BR (2013), The Showroom, Whitechapel Gallery, Limoncello, London (all 2012). In 2013 Zaman was awarded a Gasworks International Fellowship to take up a residency in Lebanon and. She completed her MFA in Fine Art at Goldsmiths in 2011 and was a LUX Associate Artist 2012/2013.