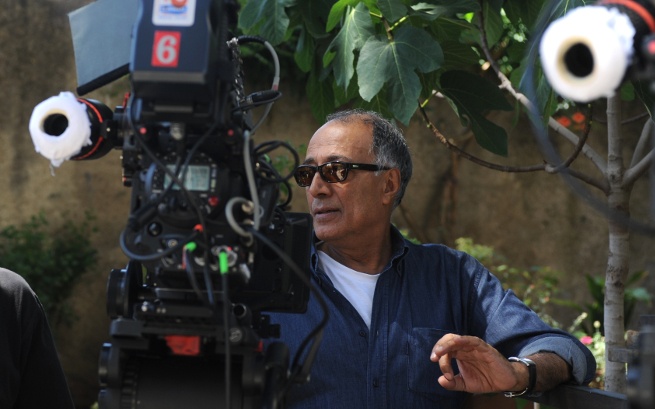 In the total darkness, poetry is still there, and it is there for you. - Abbas Kiarostami
We are living in the era of Kiarostami, but don't yet know it. - Werner Herzog
One of the giants of contemporary world cinema. - Jonathan Rosenbaum

With the death of Iranian auteur Abbas Kiarostami (1940-2016), world cinema loses one of its leading lights. Filmmaker, poet, theatre director, photographer, screenwriter, editor and artist, Kiarostami merged documentary and fiction in his films and created politically challenging works through a formally rigorous yet poetic cinematic language.

Deconstructing and advancing traditional cinematic forms and reaching out for the real essence of human beings, Kiarostami created some of the most creative and transcendent cinema of our times.

This focus season offers a chance to rediscover some of his most celebrated works, including the masterpiece Ten which was an ICA Films project released in 2002, and Close-Up which runs from 10 July.