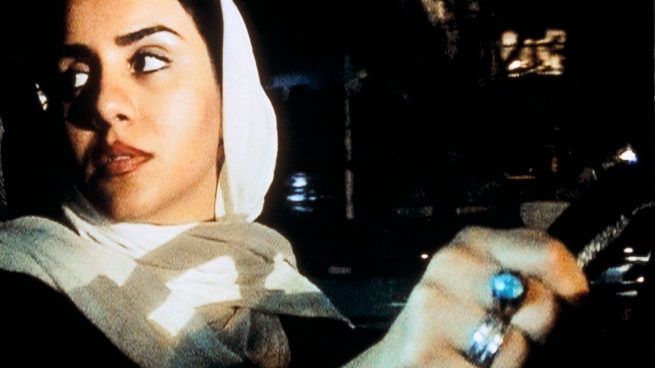 This screening is followed by a panel discussion with actor Mania Akbari and Saeed Kamali Dehghan, Iran correspondent for The Guardian, hosted by The Guardian film critic Peter Bradshaw.

A masterclass in deriving maximum impact in minimal style, Iranian filmmaker Abbas Kiarostami focuses on ten conversations between a chic divorcée (Mania Akbari) and the passengers in her car. Her exchanges with her young son, a jilted bride, a prostitute, a devout old woman and others shed light on the lives and emotions of those whose voices are seldom heard.