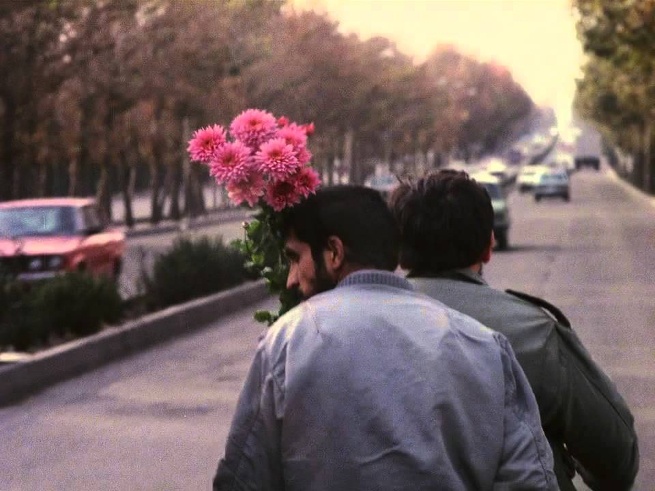 Presented by Frames of Representation

A brilliant exploration of the power of cinema, Close-Up reconstructs the true story of a cinephile’s attempt to become a filmmaker he admires. Hossein Sabzian introduces himself as celebrated Iranian director Mohsen Makhmalbaf and, under the pretext of working on a film project, enters the private life of a well-to-do Tehran family and eventually faces fraud charges. The film blends documentary and fiction within a sublime, sharp cinematic language frame by featuring the actual people involved while constantly playing with fictional film form. Close-Up is widely considered to be Kiarostami’s masterpiece.

"Close-Up was the first film that I watched by Abbas Kiarostami. It was made at a time when almost all Iranian films were about war, martyrdom and sacrifice for the country, so Close-Up was a shocking in its difference of vision, and raised many deep questions for me. Abbas raised many new philosophical questions in cinema, particularly concerning the ground between reality, imagination and fiction. He also questioned how the director’s point of view as observer and narrator can be incorporated into his cinema in entirely new ways. While his huge influence on cinema around the world is undeniable, I learnt more from his view of life than from his view of cinema. When we met I was not hunting for a new language of cinema, I was looking for a new and different perspective on life." Mania Akbari