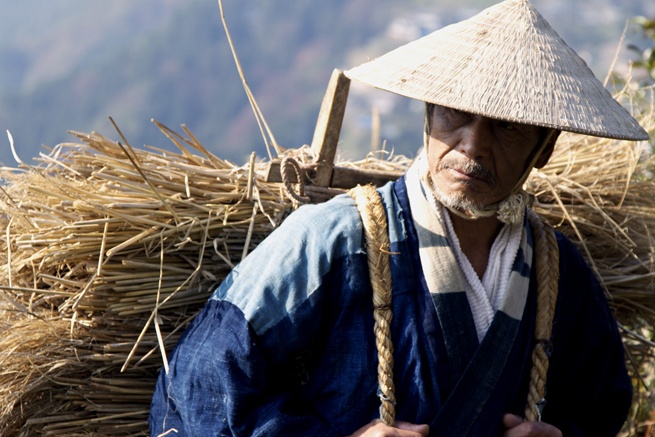 The only festival of its kind in the UK, the Asia House Pan-Asia Film Festival offers UK audiences the chance to experience all the beauty, variety and dynamism of Asian cinema. The festival screens dynamic and challenging cinema from all over the region – from Iran to Japan – in London cinemas and at selected regional satellite cities throughout the country.

The programming focuses on showing UK premieres from established British Asian directors as well as introducing fresh filmmaking talent to audiences for the first time.