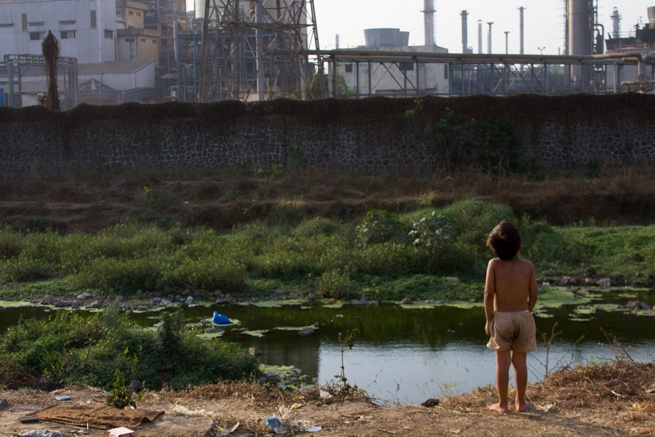 For the Closing Night Gala, Pan Asia Film Festival present A Prayer for Rain, plus a Q&A and drinks reception.

Featuring both a high profile Indian cast including Fagun Thakrar and Tannishtha Chatterjee, as well as American stars Martin Sheen, Kal Penn, and Mischa Barton, Ravi Kumar’s debut is both a labour of love and a timely call for action, arriving on the 30th anniversary of the 1984 Union Carbide plant malfunction, the consequences of which are tragically ongoing.

Dramatising the dependence of the local community on the chemical plant that will eventually cause catastrophe, and the series of oversights that led to an event that stands as a benchmark for corporate irresponsibility in the developing world, this is a vital and important film with which to close this year's festival.

Ticket holders are invited to attend a post-screening drinks reception at the ICA Bar.