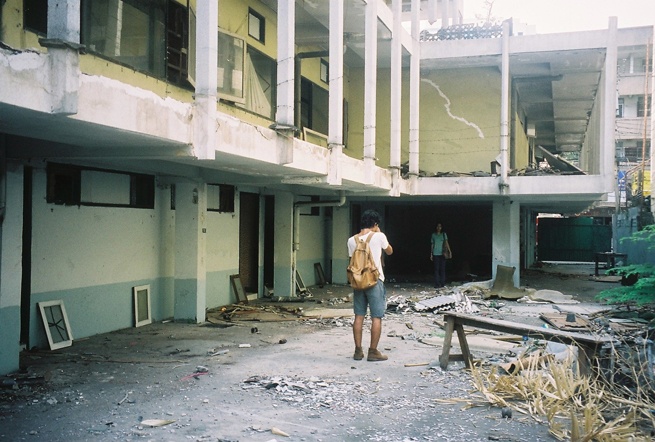 Sai is still in the same job, two years after Oom has moved on. One day her computer crashes, wiping her hard drive, along with the images that capture an entire year of her life. Among them are those she’d taken of Oom, and an intense period of reflection and memory begins.

Consisting of 36 shots, 36 won the main prize at the Busan International Film Festival in 2012, and is a delicate contemplation on the nature of memories in the digital age.