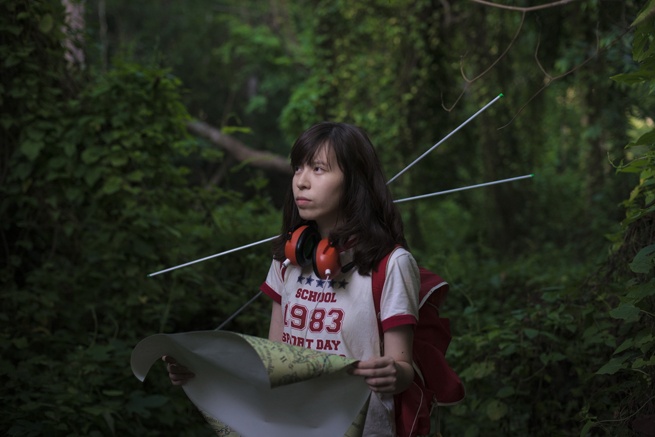 Portraying a character struggling to make sense of her life as it threatens to spin out of control, Nawapol’s brilliant second film creates an inventive narrative of an uncontrollable life through a brilliantly modern artistic concept: to adapt a Twitter stream into a fictional film.

The director used 410 real Tweets from an anonymous girl as a springboard to create a fantasy world of a contemporary Asian teenager, and the results are funny and strange, a conflation of modern Thai teenage life, Wes Anderson-esque humour, and the possibilities for escape offered by the digital world.