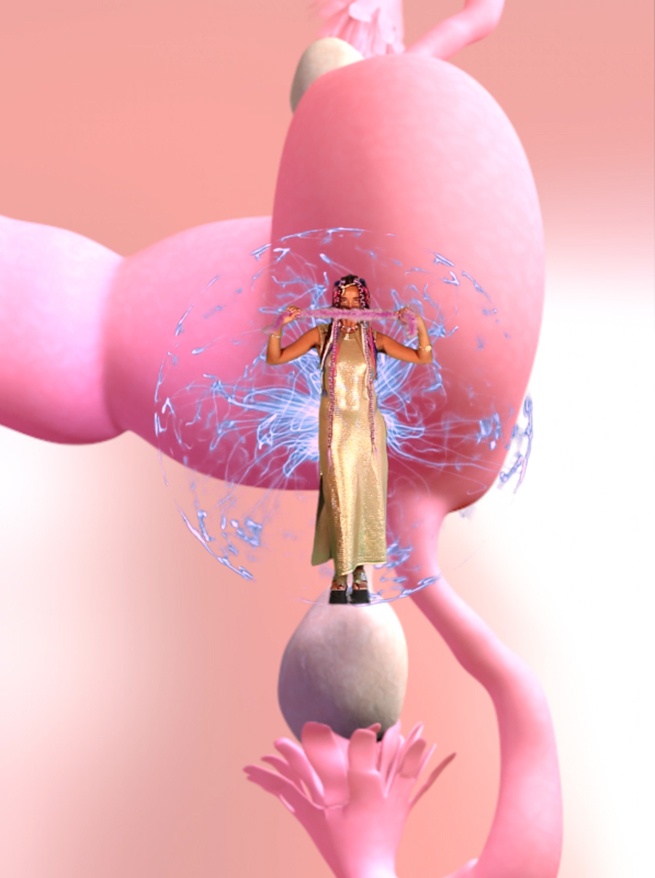 Glitch Feminism embraces the causality of 'error' and turns the gloomy implication of 'glitch' on its ear by acknowledging that an error in a social system disturbed by economic, racial, social, sexual, cultural stratification, and the imperialist wrecking-ball of globalization—processes that continue to enact violence on all bodies—may not be 'error' at all, but rather a much-needed erratum.

The glitch posits: 'One is not born, but rather becomes, a body.' The digital is a vessel through which our glitch 'becoming' realises itself, and through which we can reprogramme binary gender coding. Our 'glitch' is a correction to the machine—fuck hegemonic coding! USURP THE BODY—BECOME YOUR AVATAR!

Glitch Shorts is curated by Legacy Russell as part of an evening resistance in celebration of radical sound, bodies and nightlife, brought to you AFK by #GlitchFeminism.

This event is followed by Glitch @ Night, ICA Theatre, 8pm