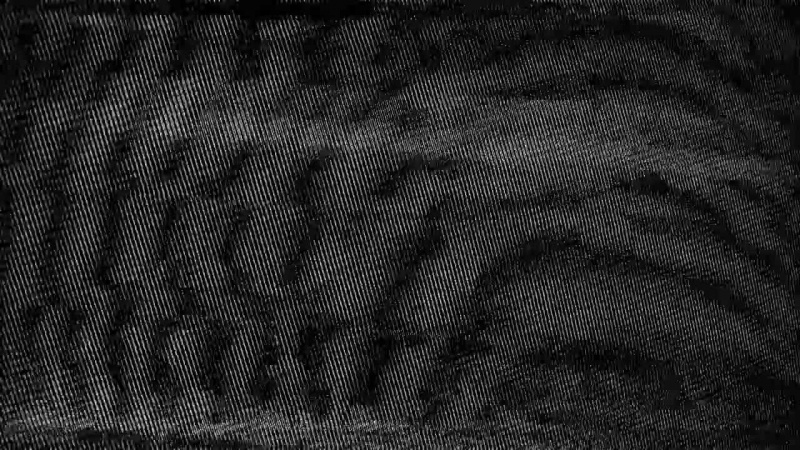 This event is sold out

Emerging in the early 1990s, cyberfeminism sought to explore the potentials and possibilities of technology, computing and cyberspace for feminist praxis. Asking what the affordances of the sonic are in relation to cyberfeminism, Annie Goh and Marie Thompson present this reading group which aims to further inquire into how 'the sonic' and cyberfeminism can productively understand, use and develop intersectional feminist thinking and feminist practices.

Many of the ideas of cyberspace, derived from cybernetics, emphasized its non-linear, non-hierarchical and rhizomatic structures. Yet the puzzle then, as it is now, is how these 'new' and 'more democratic' forms are situated within the old dominant order of white supremacist, imperialist, capitalist hetero-patriarchy (to use bell hooks's augmented phrase). The sonic has been theorized as both a way to trace and listen to events to gain different understandings of them as well as a potentially powerful force which can move and affect bodies, modulate atmospheres and effect transformation.

Moved by the recent debates to tackle gendered exclusions and actions to improve gender representation in the fields of electronic music, audio production and sound arts, Sonic Cyberfeminisms seeks to carve out a critical space to reflect upon which disparities are revealed and which feminist agendas are being pursued. Revisiting Faith Wilding’s question of the political strategy of cyberfeminism, it is timely to ask: where is the feminism in sonic cyberfeminism? Taking into account the plurality of agendas, methods, perspectives and priorities, we might further ask: which feminisms are at work in sonic cyberfeminisms?

Participants will receive set texts in advance and we will discuss these in relation to contemporary practices, including those of participants.

Annie Goh is an artist and researcher working primarily with sound, space, electronic media and generative processes within their social and cultural contexts. She has co-curated the discourse program of CTM Festival Berlin since 2013. She has recently published in parallax, n.paradoxa: feminist art journal and Flusseriana: An Intellectual Toolbox and is currently undertaking a PhD at Goldsmiths University of London as a Stuart Hall Foundation PhD fellow, funded by CHASE/AHRC.

Marie Thompson is a Lecturer in the School of Film and Media, University of Lincoln. She is the author of Beyond Unwanted Sound: Noise, Affect and Aesthetic Moralism (Bloomsbury, 2017) and the co-editor of Sound, Music, Affect: Theorizing Sonic Experience (Bloomsbury, 2013). She is academic lead of the Extra Sonic Practice research group.