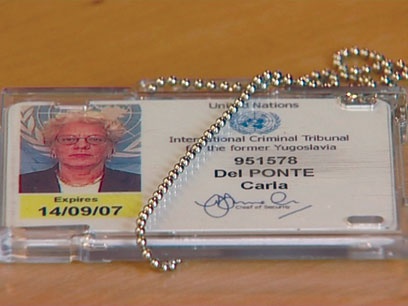 Filmmaker Marcel Schüpbach was given unprecedented access behind the scenes of the International Criminal Tribunal for the former Yugoslavia in The Hague. In an atmosphere of high tension, where everything plays out like a poker game, prosecutor Carla Del Ponte and her team relentlessly pursue notorious perpetrators of crimes against humanity, such as Radovan Karadzic and Ratko Mladic, still at large. Both Serbia and Croatia – as well as the International Community - pledge total cooperation in helping locate the suspects, but this does not seem to produce any concrete results. And time is running out: in September 2007, del Ponte's appointment as prosecutor ends. Moving between The Hague, New York, Zagreb, and Washington, Carla's List vividly brings to life Del Ponte's dogged race against the clock in pursuit of justice.

Followed by Q&A with HRW researcher.