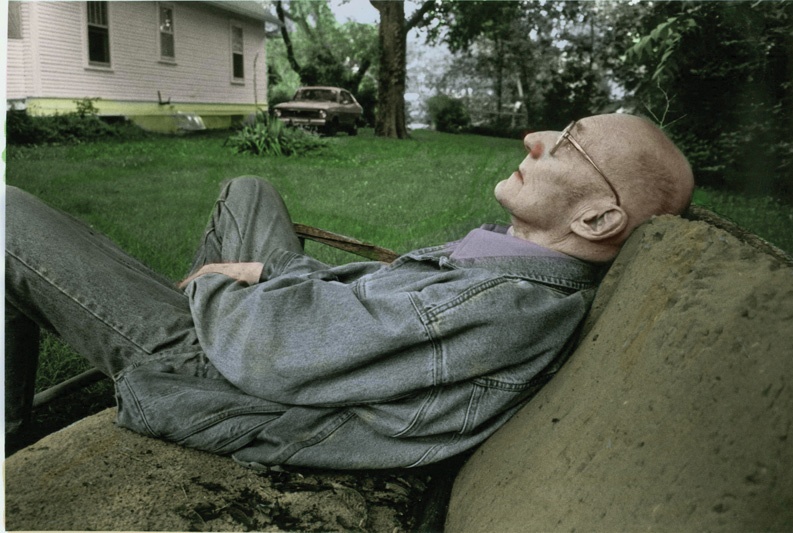 William S. Burroughs: A Man Within

William Burroughs’ influence on late 20th-century pop culture was all-pervasive. Before he died in 1997, Norman Mailer declared him ‘the only American novelist living today who may conceivably be possessed by genius’, and writers such as Peter Ackroyd, JG Ballard, Angela Carter, William Gibson, Alan Moore and Ken Kesey have acknowledged him. In music, artists as diverse as David Bowie, Steely Dan, Patti Smith and Kurt Cobain all paid homage; he was embraced by punk and coined the term ‘heavy metal’. He appeared in films by Gus van Sant, while David Cronenberg successfully adapted his ‘unfilmable’ Naked Lunch.

Having written about the extremes of drug and queer culture, Burroughs remains a fascinating and relevant touchstone. His work emerged from a life that couldn’t have been more troubled, and he had to live with his addictions, the tragedy of his wife’s death and the consequences of neglecting his son. With a narration from Naked Lunch star Peter Weller and featuring a soundtrack from Sonic Youth, Yony Leyser’s riveting and perceptive documentary portrait attempts to get to the heart of the man beyond the work, using the themes that drove him as a starting point; his drugs, his sexuality and his weapons.