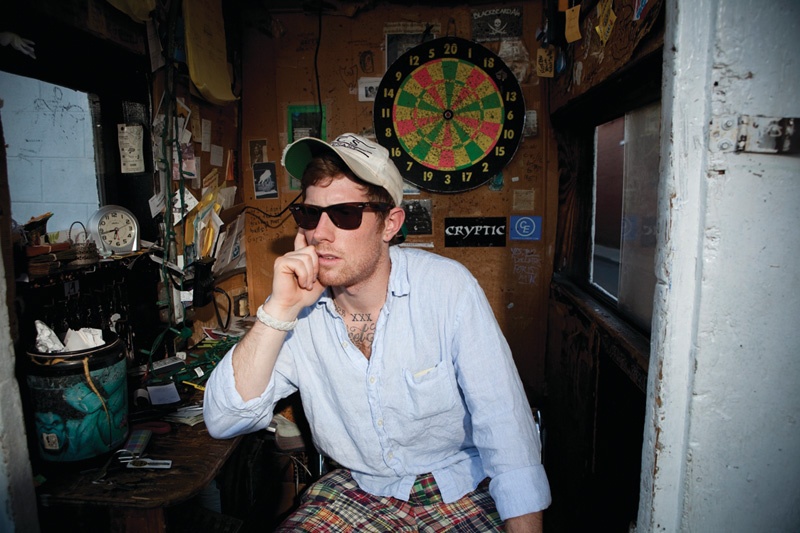 A corner parking lot in Charlottesville, Virginia may not suggest itself as the most obvious location to provide an insight into the modern American psyche, yet that’s precisely what Meghan Eckman has managed to achieve in her joyously entertaining debut documentary. Over three years, she filmed the comings and goings of the characters who man (that word is used deliberately) the attendant’s booth at the lot, hearing their theories and observing their behaviour. The job seems to attract a high percentage of anthropologists, and these men form an over-educated, bitter clique who clearly despise their customers and, possibly, themselves, standing up for the booth’s unwritten etiquette, while pontificating on, among many other things, capitalism, class, car culture, students, justice and the American dream. Former attendants, including James McNew from Yo La Tengo, may have moved on, though their time at the lot has clearly provided rites of passage and afforded them Zen-like perspective.

The Parking Lot Movie is warmly playful, hilariously funny and disarmingly perceptive. Anyone with experience of working in the service industry while harbouring dreams of bettering themselves will be able to relate.