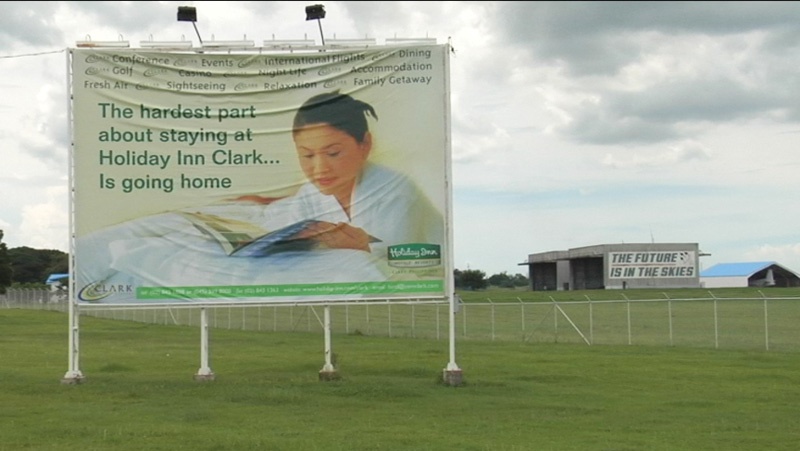 As novelist Milan Kundera resonantly observed, ‘the struggle of people against power is the struggle of memory against forgetting’. It’s a position essay filmmaker John Gianvito has made central to his remarkable and necessary oeuvre. His last film, 2008’s acclaimed Profit Motive and the Whispering Wind, celebrated ongoing resistance through meditative observation of activist gravesites across America. And life and death are again entwined in this epic new work, a close examination, on multiple fronts, of the ecological and social devastation left behind as the US pulled out of their (then) largest foreign military facility, Clark Air Base in the Philippines.

Informed as much by Tarkovsky’s textured hymns to the natural world (he’s edited a collection of the director’s interviews) as by the late Howard Zinn’s radical, investigative history-telling, Gianvito has crafted here a deeply-felt exploration of the often hidden effects of militarism, colonialism and pollution. The film’s duration speaks to the seriousness of the concerns, but equally to the dignity and power of popular struggles for justice, offering a singular act of cinematic solidarity.