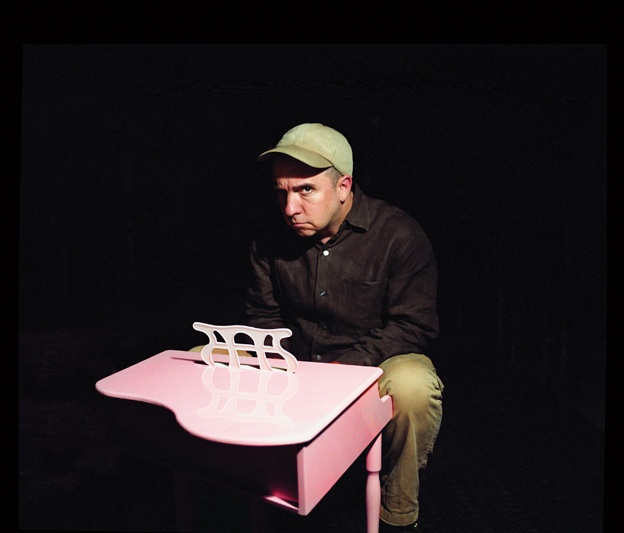 As The Magnetic Fields, The 6ths, Future Bible Heroes, and The Gothic Archies, songwriter Stephin Merritt had spent ten years making records that were all but ignored before the release of The Magnetic Fields’ 69 Love Songs in 1999 had critics exhausting the thesaurus for superlatives, ladling praise on Merritt for his superior pop nous. Originally conceived in a Manhattan gay bar as a live musical revue, the album ambitiously drew on a myriad of influences, from country and western to Sondheim‘s showtunes, jazz to eletropop, and was instantly revered as a classic by the smarter indie set. Filmmakers Kerthy Fix and Gail O’Hara have had access to the often reclusive Merritt in the ten years since the release of his opus, his prolific output continuing and including the loose trilogy of conceptual Magnetic Fields albums I, Distortion and this year’s Realism.

There’s a decade of sarcasm, controversy and migration, as the film explores Merritt’s creative process, and, in particular, his working relationship with longtime friend and collaborator Claudia Gonson. Strange Powers emerges as a superb, entertaining insight into one of the most precious and significant figures in contemporary pop.