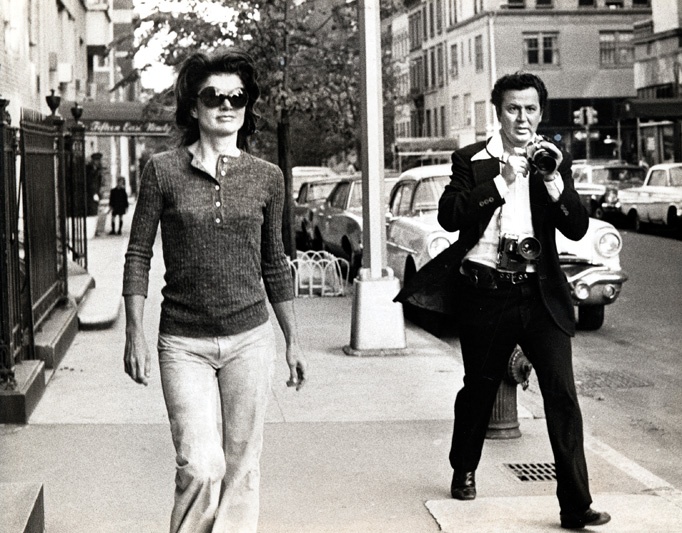 Born in the Bronx and now a resident of New Jersey, Ron Galella is a pioneering celebrity photographer of considerable repute, a significant artist whose work has featured in every American journal of note. He has presented a number of exhibitions and published many books after more than 40 years in business. Or maybe Ron Galella is a hack, a bottom-feeder and a parasite, a paparazzo stalker who has hounded individuals and ruined lives. Jacqueline Kennedy Onassis, his favourite subject, dragged him through court and Marlon Brando thumped him; Galella wears these scars with some pride. Leon Gast, who won an Oscar for When We Were Kings, took the documentary prize at Sundance this year for this fascinating profile of a divisive figure who, it’s argued, is either upholding the First Amendment, or is the price to be paid for it.

At 79, Galella will still take considerable risks for his shots, though the changing nature of celebrity, and of pap photography, have left him somewhat isolated from the flashing bulbs of the herd. He seems more comfortable poring over the vast archive of work he’s accumulated, photographs that show the famous in different lights, whether they liked it or not.