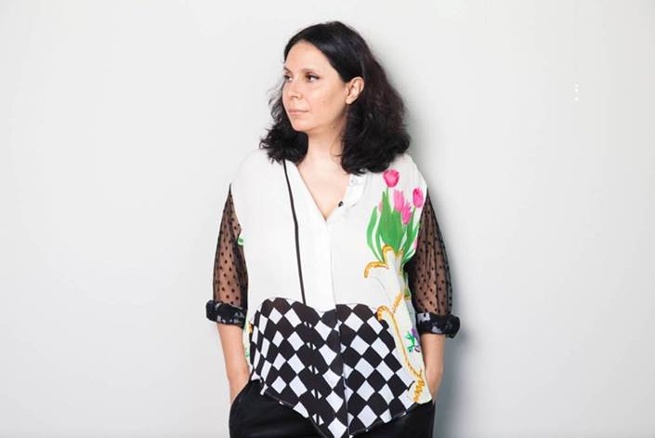 Curator Christine Tohme and Sharjah Art Foundation Director Hoor Al Qasimi discuss the programmes, the curatorial concept and some of the fifty artists who will be taking part in the next Biennial opening 12 March 2017 in Sharjah, UAE. The discussion is moderated by Icon Gallery Director Jonathan Watkins, who was curator for the 8th Sharjah Biennial in 2007.

First established in 1993, the Sharjah Biennial plays a critical role in the developing cultural landscape of the Middle East.

Christine Tohme is the Founding Director of Beirut’s Ashkal Alwan and winner of the Prince Claus award in 2006. Hoor Al Qasimi has been Director of Sharjah Biennial since 2003.

Organised by Sharjah Art Foundation in association with the ICA