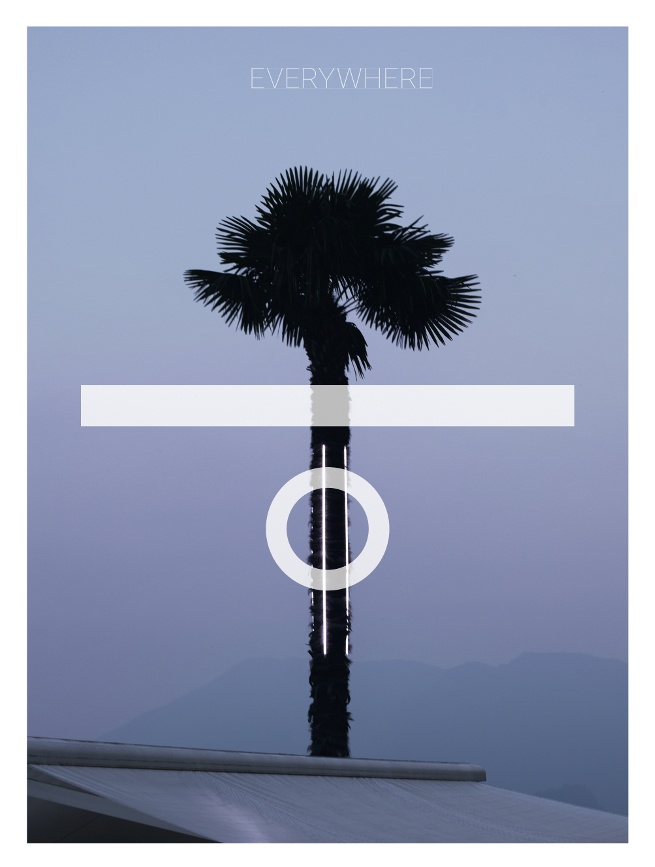 Discussion presented by artist Christopher Kulendran Thomas, who is joined by professor Suhail Malik and writer Tirdad Zolghadr on a panel chaired by curator Isobel Harbison.

The term ‘contemporary’ has been used throughout the last half-century to refer to art being made at the time. But perhaps this is no longer what the term means. Perhaps Contemporary Art has become a genre - one that came about in the era of broadcast media through economic liberalisation led by the West. However, today’s media, rooted in all-encompassing data flows, is producing a different type of viewership as the technological acceleration of the fourth industrial revolution brings about new and inescapable kinds of globalising economies. So could the era of contemporary art be disintegrating; and with it the fantasy of ‘critical’ distance that characterised it? And if the profound entanglement of art and commerce was accepted, then what might a new art be for beyond received modes of critique?