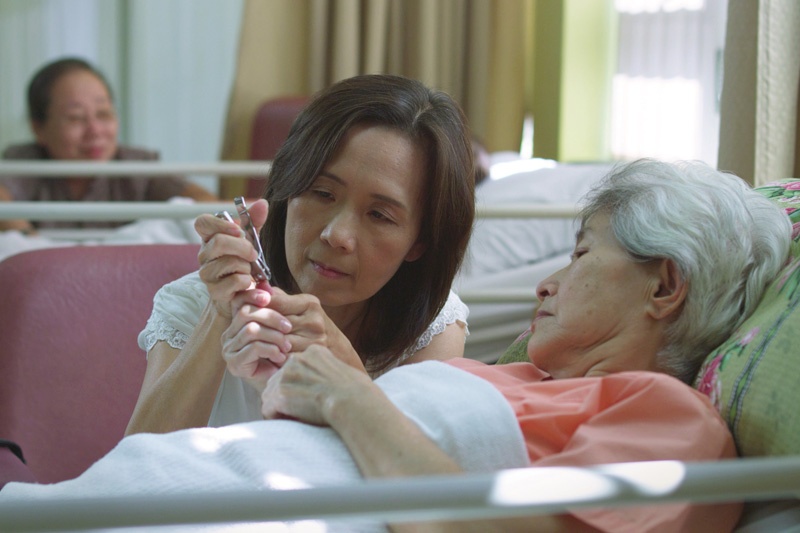 Boo Junfeng’s seriously accomplished debut feature tackles the theme of a young man discovering truths about his late father with a potency not seen since Bertolucci’s The Spider’s Stratagem. En is an 18-year-old awaiting conscription for military service; his widowed mother has a new boyfriend who the boy dislikes and instinctively distrusts. A stay with his grandparents (a grandmother edging into dementia, a grandfather who dies suddenly) begins to open En’s eyes to the man his father Boon was. Family photo albums, backed up by online research, reveal a number of surprises – not least about his mother’s deeply repressed past – and En finds himself understanding his identity and his society rather differently.

Since this all happens in Singapore, which went from the euphoria of independence from Britain and the break with Malaya to becoming an ultra-conformist nanny state, the story has a larger dimension as a commentary on changing times and politics. In fact, it’s one of the most sophisticated critiques of Singapore’s ‘development’ ever to slip past the censors. But it hits the heart as hard as it challenges the state.