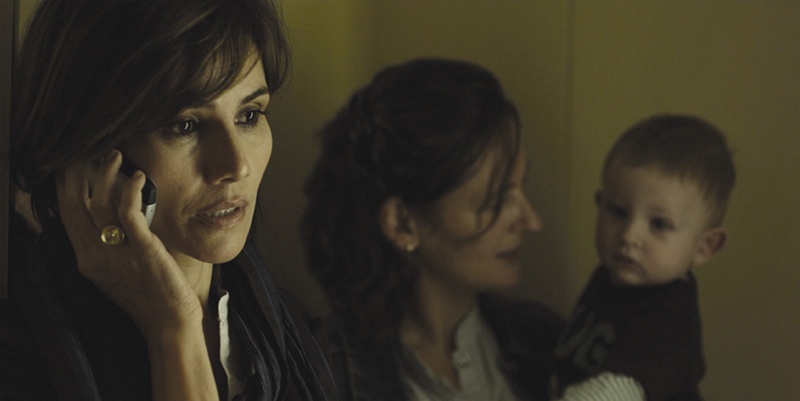 Inés discovers she is pregnant; but her partner doesn’t want a child. Antonia is facing an important job interview, when a figure from her past makes a surprise appearance and throws her plans into confusion. Marian is being hassled by her violent ex-husband who wants her to give him one last chance; only her teenage daughter Mónica is adamant that she must not give in. From Spanish director Juana Macías – here making her debut feature after a series of highly-acclaimed shorts – comes a moving triptych of intersecting tales that juxtaposes the different choices faced by three women over a 24-hour period. Drawing on a distinguished ensemble cast, Macías crafts Plans for Tomorrow with a deft understanding of the differing viewpoints of her central characters and the mothers, husbands, lovers, sons and daughters in their lives. The self-assured pacing of the film, the resonant dialogue across the three narrative strands, the distinctive soundtrack and assured editing are all harnessed to offer an emotionally insightful and deeply moving reflection on the choices we make and the implications they have on ourselves and those around us.