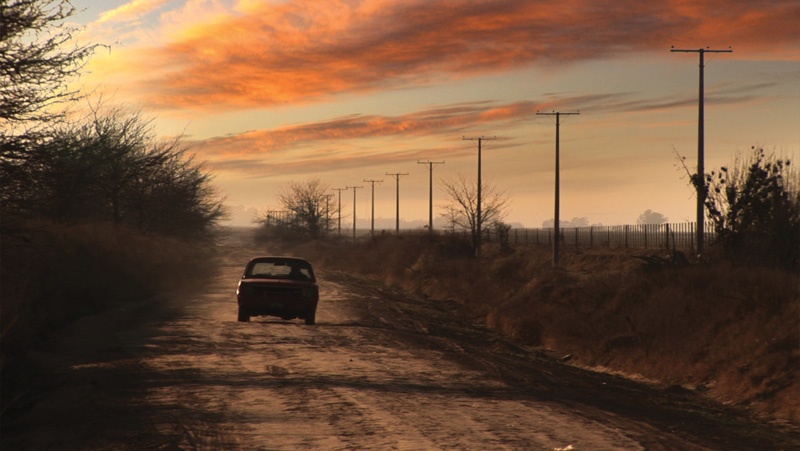 Daniel Burmeister is a self-taught filmmaker who travels around remote rural villages in Argentina shooting am-dram flicks with such lurid titles as Let’s Kill Uncle and Terror in the Abandoned House. In his 60s and with more than 60 works behind him, Daniel shows no signs of slowing down. On the contrary, he is on the look-out for a new project. This engrossing documentary follows the intrepid director as he arrives at the wonderfully-named town of Benjamín Gould and seeks permission and then a cast and crew from the townspeople to begin work on his latest opus. From the audition process to the trials and tribulations of shooting action sequences, Eduardo de la Serna, Lucas Marcheggiano and Adriana Yurcovich enjoyably chart Daniel’s tips and techniques for successful filmmaking on a tight schedule. The larger-than-life director emerges as a hugely likeable character: open, funny, smart and refreshingly down-to-earth. As much a reflection on the craftsmanship of filmmaking as it is a study of small-town life, The Peddler’s gentle humour and unfussy style deliver a hugely pleasurable study of a unique filmmaker’s working process.