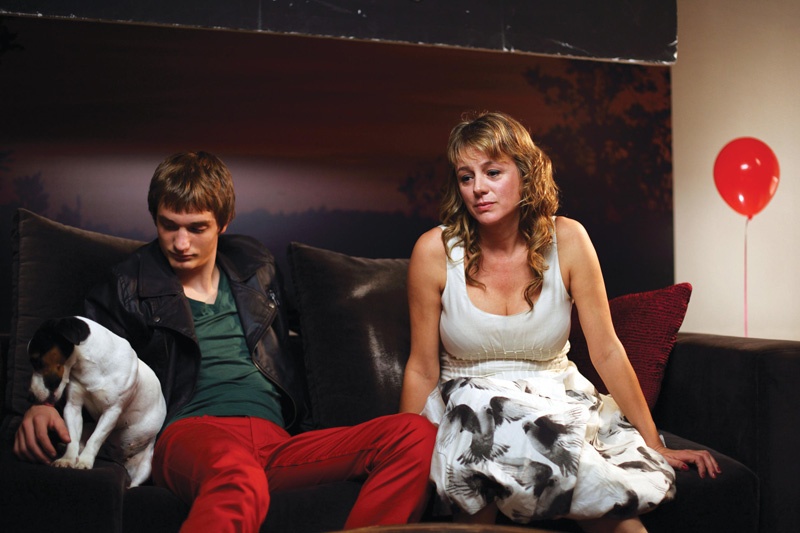 Unhappy dysfunctional families are the order of the day in Agustí Vila’s cold dissection of the multiple neuroses that afflict Miguel, his wife Alicia, their son Lluís, Alicia’s confidante Raquel and Miguel’s elderly parents. Lluís can’t stop collecting stray cats and dogs that now overrun the family apartment, much to Miguel’s annoyance. Alicia, however, can’t say no to Lluís and is toying with the possibility of a separation from Miguel. Miguel’s mother has Alzheimer’s and his father thinks suicide might be the answer to their problems. And then there’s Raquel who believes in a policy of tough love with her daughter that leads ominously into abuse.

From Agustí Vila (A Bench in the Park) comes an unsettling tale of bourgeois discontent posited between the comic, the tragic, the absurd and the surreal. Winner of the Crystal Globe at Karlovy-Vary, The Mosquito Net boasts a superb ensemble cast (including Emma Suárez, Geraldine Chaplin and Eduard Fernández) who brilliantly convey the fears and foibles of a family in self-destructive freefall.