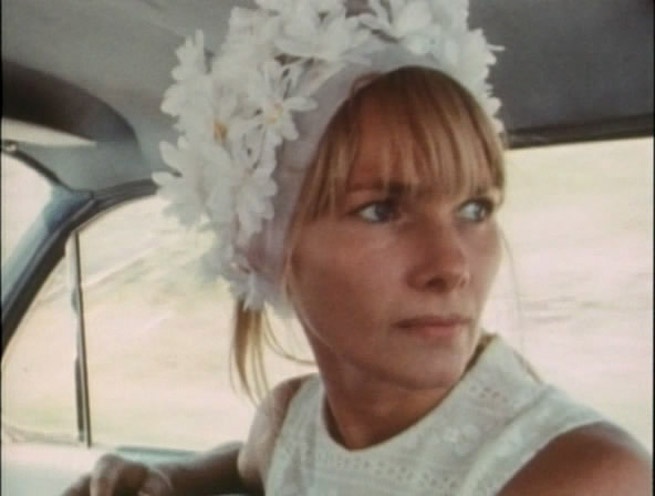 Barbara Loden will be known by many as the spouse and one-time muse of director Elia Kazan, appearing in a string of small but vital roles for his early ‘60s movies Wild River and Splendour In The Grass. As her acting work slowly petered out, she took it upon herself to rebel against the studio system by writing, directing and starring in a 16mm, independently shot drama that would exist entirely outside the mainstream.

Wanda explores the tragic life and times of an itinerant Pennsylvanian wife and mother who decides to ditch everything and hook up with an abusive petty criminal. This new restoration by the UCLA Film and TV archive offers the chance to discover Loden’s remarkable film anew, a harrowing masterpiece which deserves a place among the classics of cinema.

Preceeded by the short Film Who Killed Brown Owl plus an intro by Christine Molloy and Joe Lawlor.