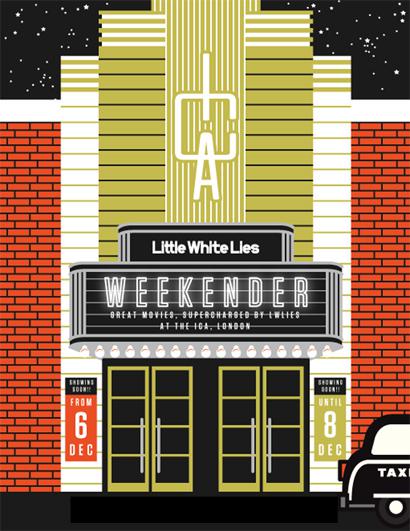 LWLies and ICA are proud to present a UK theatrical preview of a movie whose name will remain a secret up until the very moment of its projection. We were thinking about dropping a few hints so that by the time the big night comes around, the secret was basically an open one - but we decided against it in the name of cultivating a bit of a mystery.

We'll give you a few subtle hints:

1. It's an English language film by an American director

3. The LWLies team adore this film beyond all bounds of rational thought and we can guarantee that you will too

Any guesses? The only way to to discover the identity of this mystery movie is to pick up a ticket and see for yourself!