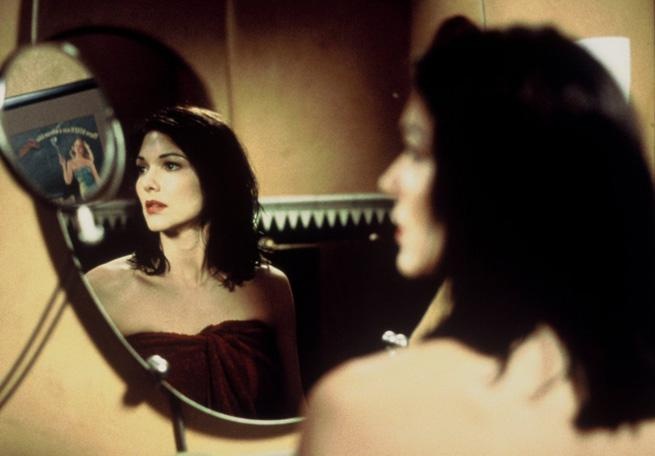 A cast-iron masterwork from surrealist dreamweaver David Lynch, this critically-acclaimed, impenetrably dense LA odyssey from 2001 sees a bright-eyed young actress (a career-best Naomi Watts) travel to Hollywood, only to be ensnared in a dark conspiracy involving an amnesia-suffering woman with a mysterious past.

Over the course of three unsettling, mesmerising hours both women are pulled into a dark psychotic illusion involving a dangerous blue box, a director named Adam Kesher, and the strange night club Silencio. A modern classic that seems to grow in stature with every fresh viewing.